Celebrating a Decade of Disruption

Ten years ago, Forbes launched its signature 30 Under 30 list including 30 of the brightest and most promising game-changers under the age of 30, in 20 different industries. A decade later, the world has changed, but one thing has remained the same—the power of young people to come together and solve some of the world’s biggest problems.

To celebrate all that’s been accomplished in the past 10 years, Forbes assembled a dynamic roster of leaders, entrepreneurs and U30 Listers past and present for the 2021 Forbes Under 30 Summit.  The event, presented by Rocket Mortgage, took place at the historic Detroit Opera House. In addition to the dynamic roster of leaders and entrepreneurs speaking at the event, some of the featured events that took place during the summit included The Forbes Under 30 Music Festival with performances by Jack Harlow and Kevin Garrett. 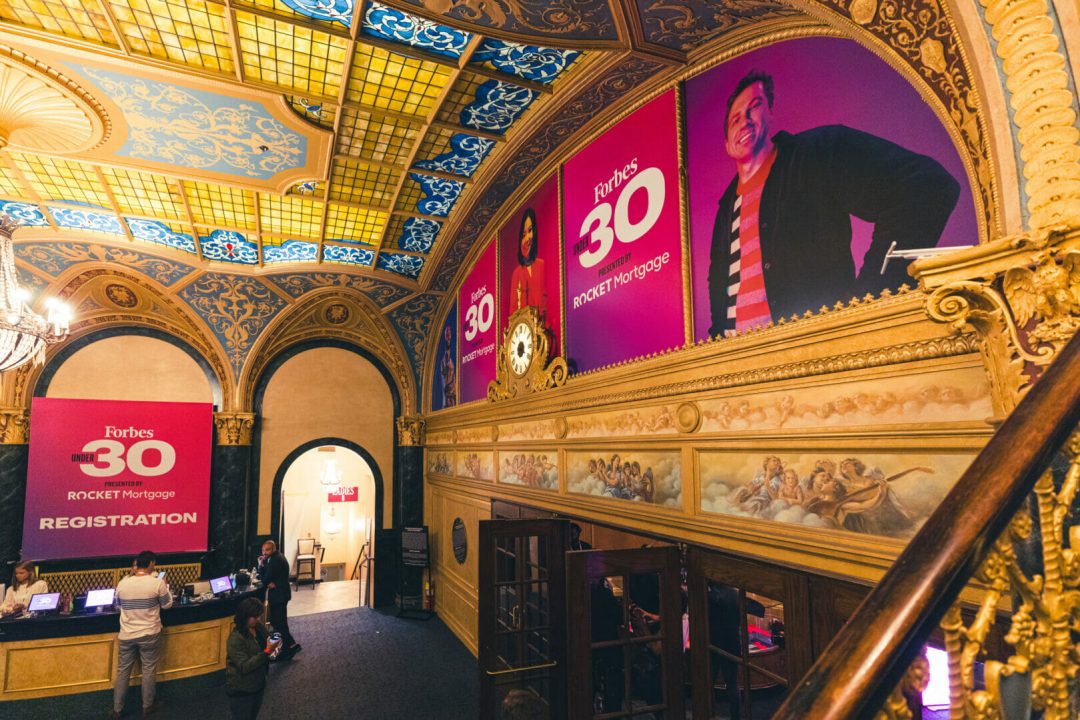 Bluewater was thrilled to help produce the entire hybrid event which included both an in person and virtual option. Our crew of nearly 30 people managed the stage production, lighting, audio, graphics and all of the technical expertise need to manage this multi-day event.

On the main stage, a large scale LED wall was used as the primary focus of the event. The entire space was illuminated with light to help create a dramatic and immersive environment for the attendees. Bluewater even custom fabricated a “magic door” which featured a different honoree each time it was opened. 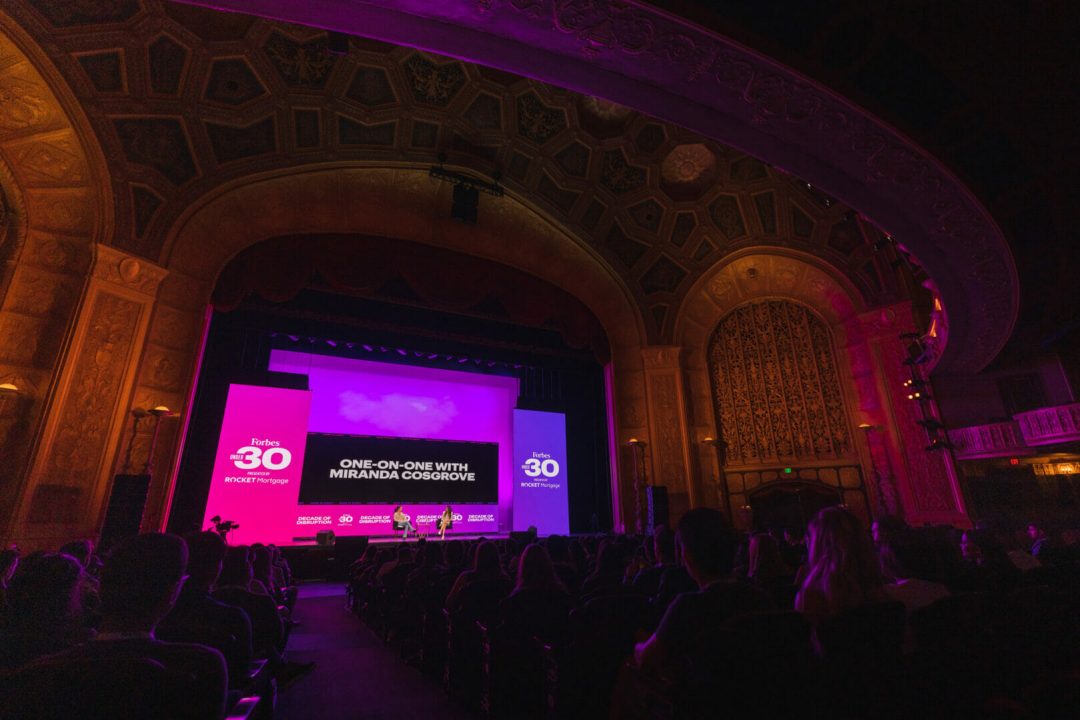 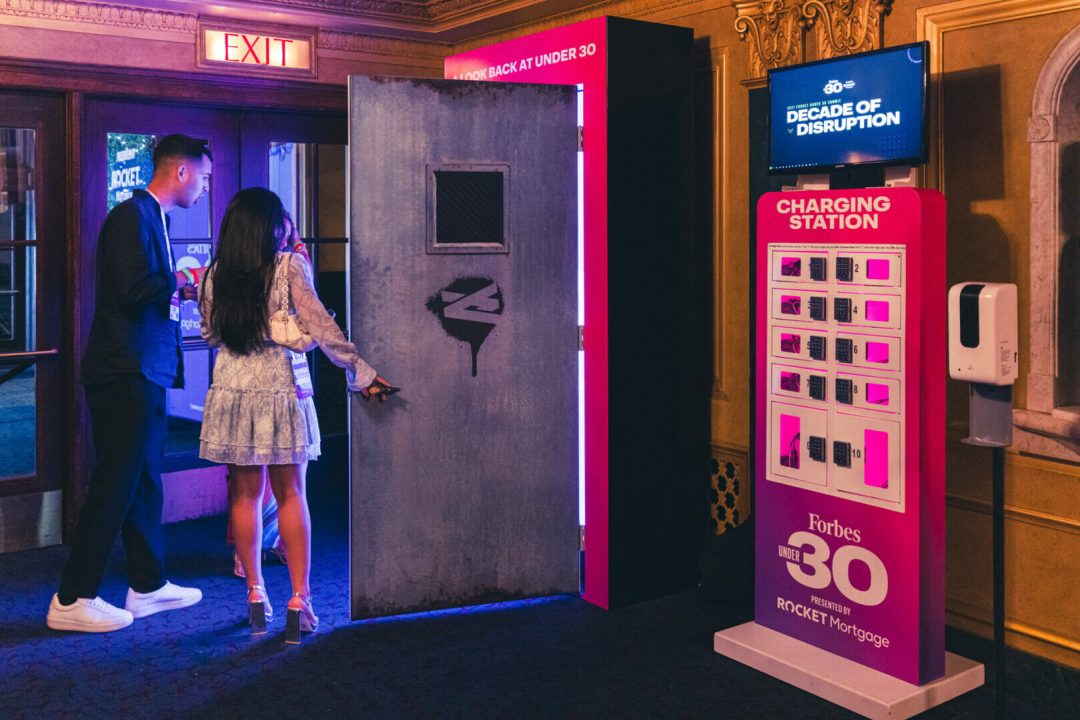 In addition to managing the full technical production of the event, Bluewater also handled the coordination of the sponsor locations, branding the exterior of the Detroit Opera House, and created custom engagement opportunities throughout the space. Bluewater was proud to be part of such an inspiring and innovative event! We are excited to continue the celebration with some of the biggest innovators for the 2022 Forbes Under 30 Summit this Fall! 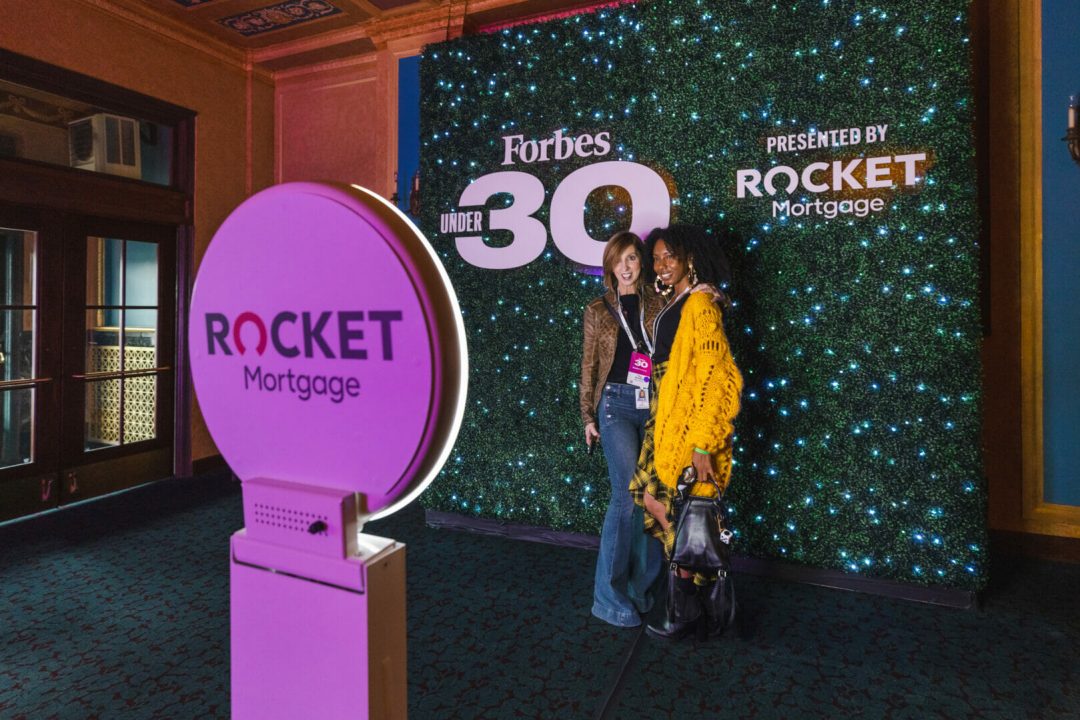 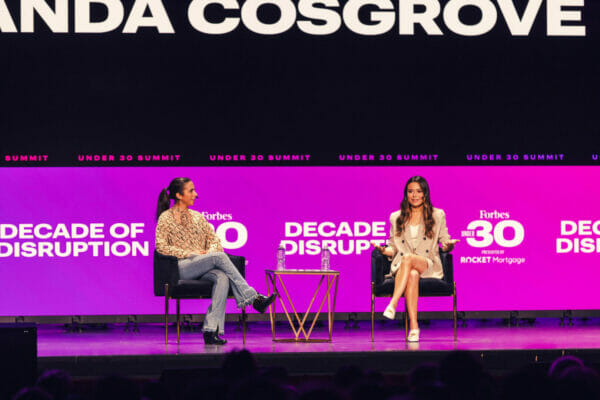 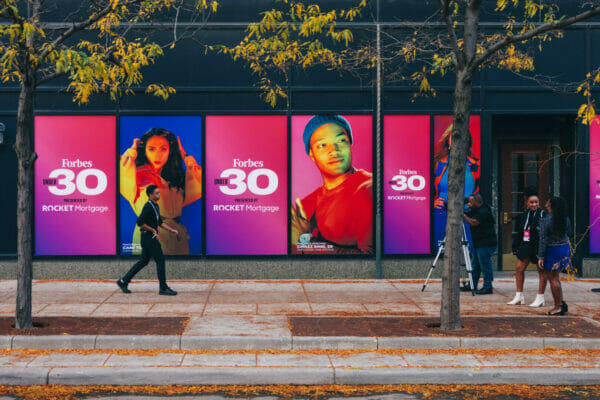 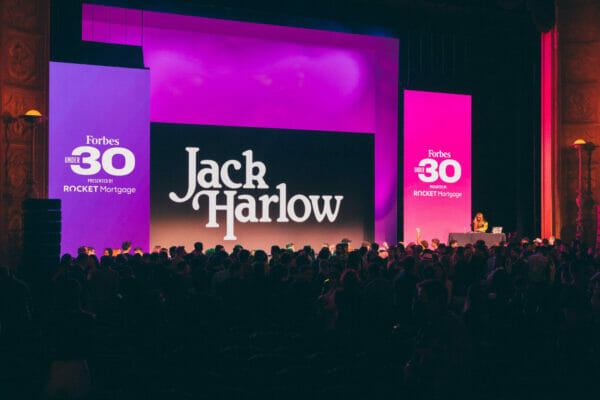 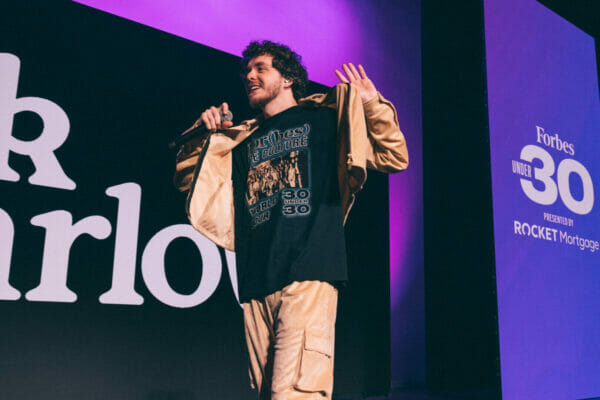 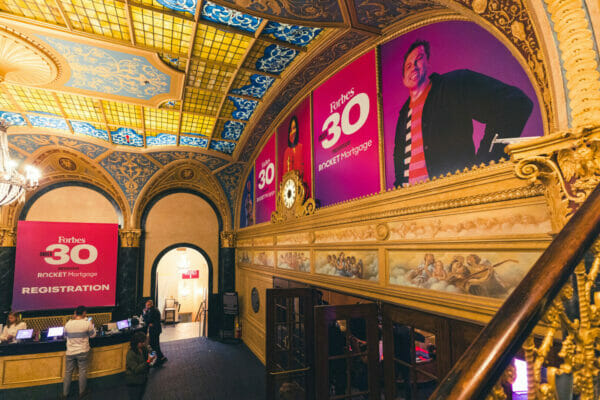 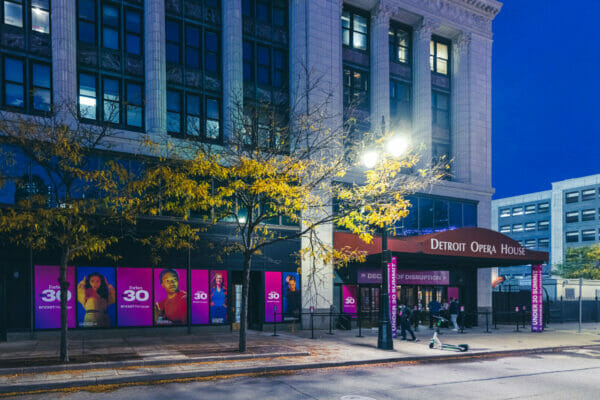 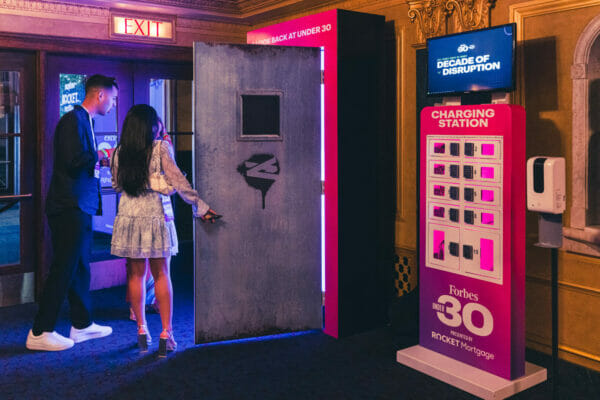 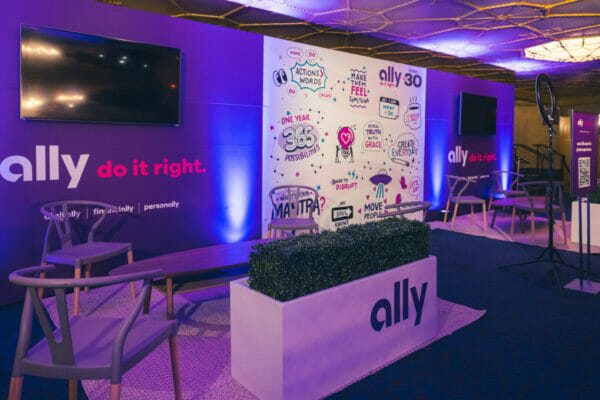