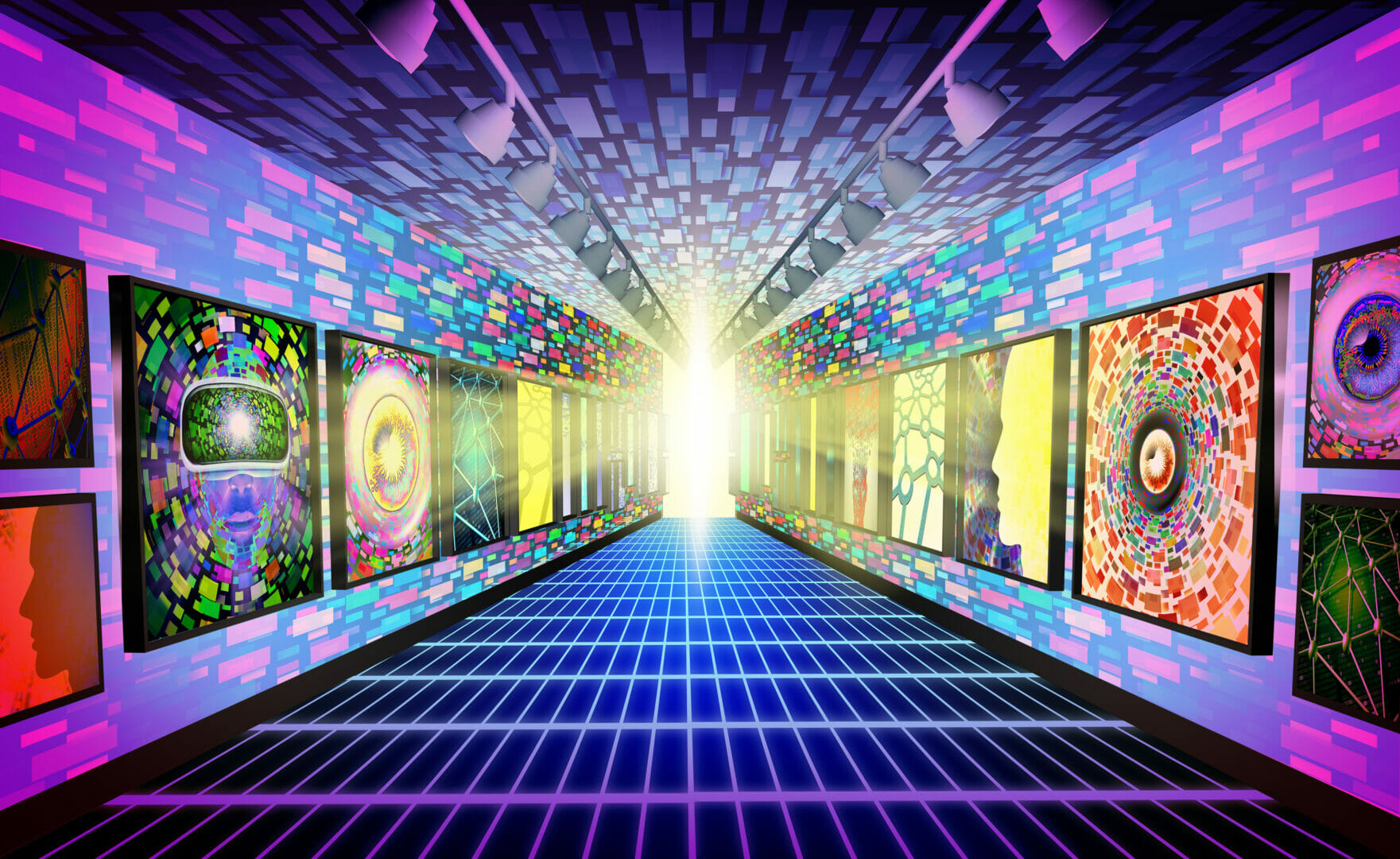 The Metaverse Is Here. What It Means for Retail

The metaverse is here, even if it’s still a relatively niche component of the business and retail landscape. But it won’t stay niche forever, and retailers need to be ready for what’s coming.

The first step is to understand what the metaverse is — something that’s challenging enough for many during this early stage.

Below, we’ll give you a working definition of the metaverse as it exists today, plus we’ll show you what the metaverse means for retail in the next few years.

What Is the Metaverse?

Before we can dive into the metaverse’s implications for retail, we’ve got to define our terms.

So what is the metaverse, anyway? It’s not a comic book style take on multiple universes (that’s the multiverse), but what exactly it is remains a point of confusion for many.

It doesn’t help that the term is used to refer to multiple things, something that Wired recently covered clearly and in great detail. Some people are using the term to talk about VR- and AR-powered videogames. Others, virtual marketplaces. Still others — including big names like Mark Zuckerberg — are championing a future where the entire internet experience transforms into a particular metaverse vision.

For our purposes, we’ll use Wired’s eventual definition:

“The term doesn’t really refer to any one specific type of technology, but rather a broad shift in how we interact with technology.”

These technologies include, at the moment:

What Does the Metaverse Mean for Retailers?

Virtual Products Will Continue to Ascend

First, virtual products will continue growing in popularity. These are products that exist only in a digital realm and for which there is no real-world object. NFTs are a current manifestation, as are the innumerable in-game upgrades, costumes, trinkets, and so on that exist in thousands of video games.

If you’re a clothing retailer, you might think the idea of selling a virtual shirt that will go on a person’s virtual avatar is about the dumbest thing imaginable. And 20 years ago, those very words wouldn’t even make sense to just about anyone.

But products like these are coming. In fact, they’re already here — they just haven’t quite hit the mainstream like they could in the metaverse.

People regularly drop real-world money for virtual currency in video games. Sometimes they do this expressly to buy a costume — or virtual shirt! — that does nothing for their character’s ability. It just looks good.

If kids and even adults are doing that for their Fortnite characters, it’s no stretch to say they’ll do it for their virtual representation of themselves once they join the metaverse.

So what does this mean for retailers? At some point — sooner than you may thing — many retailers will have an opportunity to earn actual dollars selling virtual products. Now could be the time to start preparing for this.

Another way the metaverse is beginning to affect retailers is in advertising and marketing. Organizers and companies are throwing concerts and product launches inside virtual spaces.

Nike, Gucci, and Warner Bros. have all hosted events or built advertainment areas inside the video game Roblox, for example.

To give another one, rapper Travis Scott performed for nearly 28 million players inside Fortnite during a massively promoted in-game event.

The metaverse is still as much a concept as a reality and big questions still loom. Will we ever see a true, interconnected metaverse, or will it turn into something like streaming is today, where consumers and brands must deal with dozens of unconnected experiences?

It’s too early to know the future of the metaverse. But savvy brands won’t wait until that future is settled to get started. Now is the time to start experimenting — both in potentially revenue-generating efforts and in marketing and experiential ones.And if you need help navigating this digital expansion, Bluewater is here for you. Reach out today to discuss your metaverse plans, or for guidance on what those plans could look like. 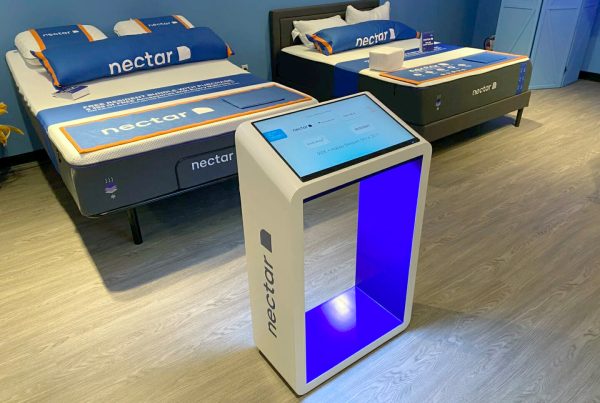 Retail Technology Trends to Watch in 2023 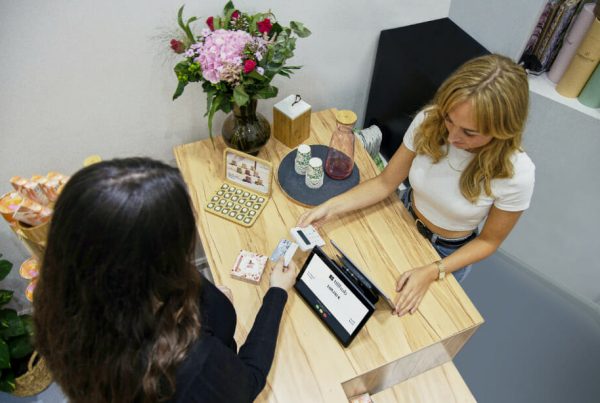 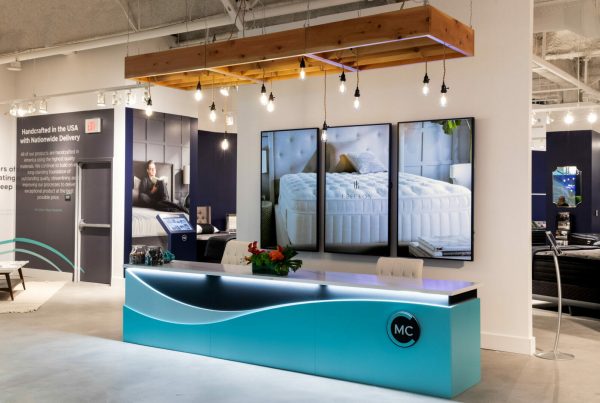 Retail Marketing: How to Make the Most of your Reduced In-Store Budget