Built in 1967, this historical, 20,000 seat arena was once home to the LA Lakers and LA Kings, while also playing host to world famous musicians such as Elvis Presley and The Rolling Stones. However, after teaming up with Madison Square Garden for the renovation of this famous facility, it’s clear that the world-class entertainment potential of this great venue is just getting started.

When Madison Square Garden first approached Bluewater about transforming The Forum into a top-level concert and entertainment facility, the venue was over a decade removed from its former heyday. The facility had been operating primarily as a church since 2000 and while the rock-and-roll potential of the “fabulous” Forum lived deep within the walls of this great building, there were several challenges that needed to be tackled first, such as building code and technology upgrades.

Working with the team at Madison Square Garden, our team at Bluewater helped to execute their vision of becoming a best-in-class concert venue, starting with a complete overhaul of the sound and video system within the facility using top technology from vendors such as JBL, ATX, Samsung LG, and more. This refresh included replacing the front-end sound system (while reusing the main speakers), adding new sound and video systems to the club arenas, VIP rooms, and dressing rooms, creating an indoor and outdoor distributed video and audio system, adding in a production intercom system, and installing an RF Assistive Listening system.

The end result of this project was a fully functional, world-class concert facility with a robust in-house AV infrastructure that allows concert promoters, TV networks, and other entertainment production facilities to easily and conveniently connect, integrate, and distribute their audio, video, fiber and control feeds in the house system. The venue also now better connects performers and staff to the entire event, with individual AV systems integrated into the in-house system so that everyone can see and hear what is going out on the stage.

Bluewater also helped to elevate the clubs within The Forum to serve as multi-functional spaces that are great for attendees to hang out, listen to music, and watch videos on the multiple screens, while also serving as a press room when needed for pre- and post-entertainment events.

We’re so thrilled to have been a part of restoring this historic facility into a world-class venue. If you want to learn more about Bluewater’s entertainment and concert production capabilities, contact us today! 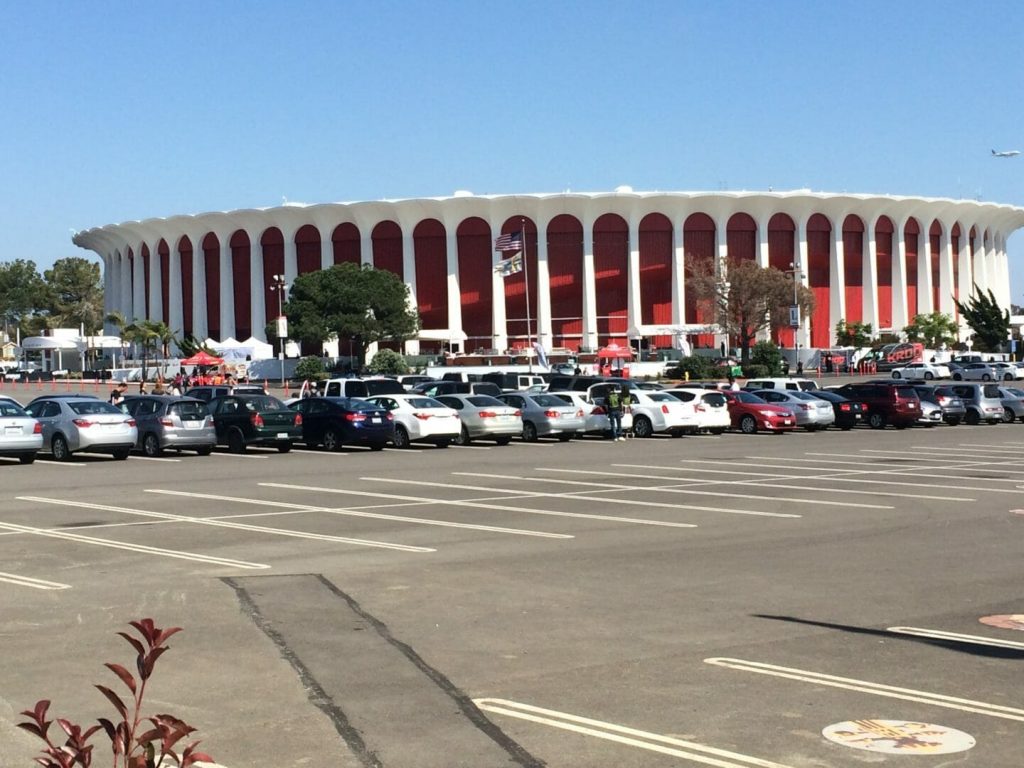 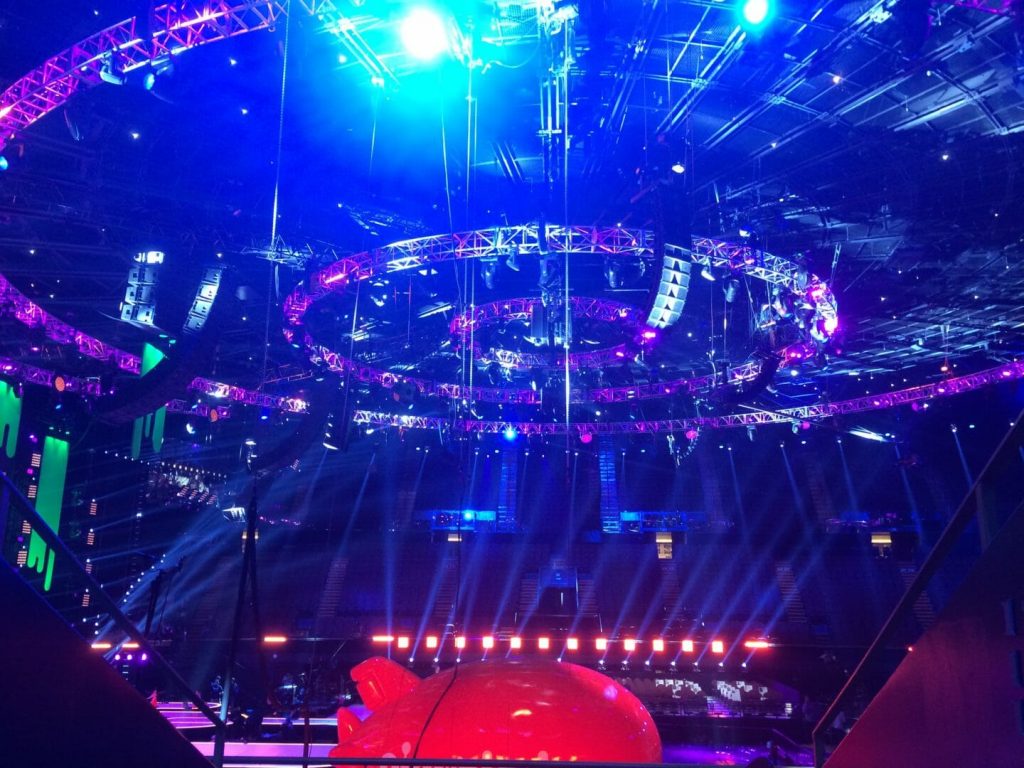 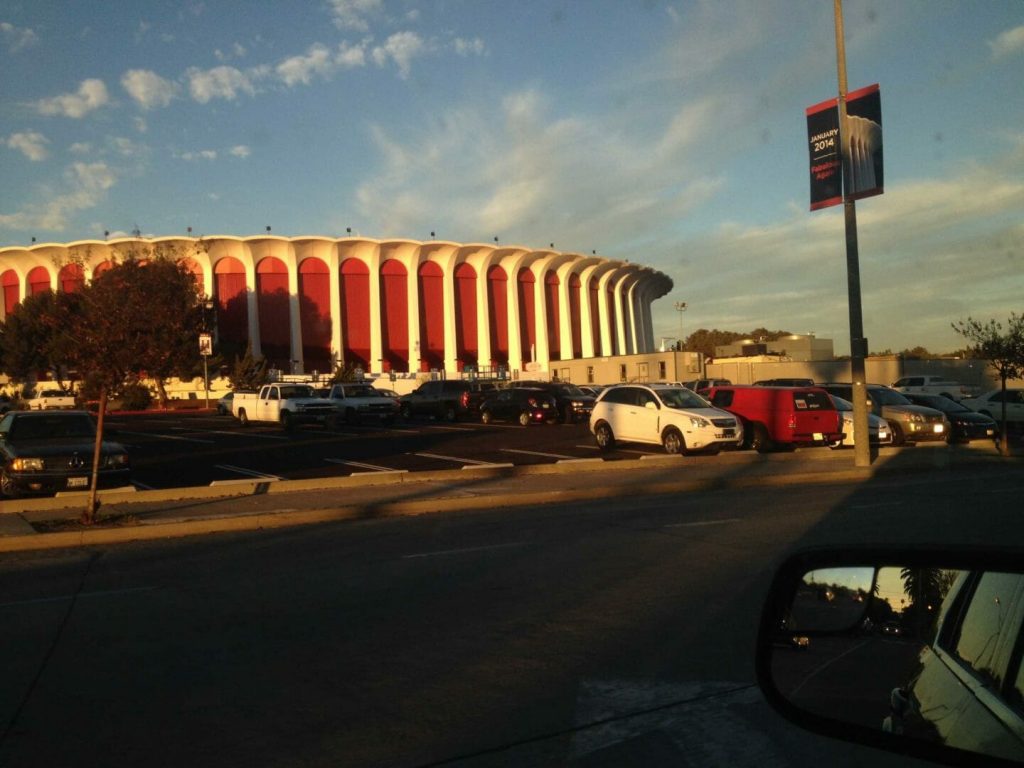