You Grew Your Startup, Now Build Your Advisory Board

No startup founder reaches success alone. Even when an entrepreneur has grown a kernel of an idea into a full-fledged, successful company, he or she should rely on outside expertise to keep the organization flourishing. It’s time for an advisory board.

Advisory boards provide valuable insight for startups — assuming you listen. For years, Facebook and its CEO, Mark Zuckerberg, ignored its safety advisory board’s warnings that user data could be seriously compromised, according to the Silicon Valley Business Journal. The result? Information about 87 million Facebook users may have been improperly given to political consulting group Cambridge Analytica during the 2016 U.S. presidential election.

The Business Journal highlights ex-advisors for Zuckerberg who said this could’ve been avoided had he heeded the board’s warnings. One said she regularly raised concerns about the lack of user data protection.

“I don’t want this to look like finger-pointing, but I think profits matter to Mark [Zuckerberg] too much, and at some point, you need to recognize that you need to rely on experts in their fields,” said the former advisor. “When you serve for free on an advisory board, you expect somebody’s going to listen to you.”

Read the full article and learn all about how to build your advisory board on Entrepreneur.

Want to chat? Reach out below! 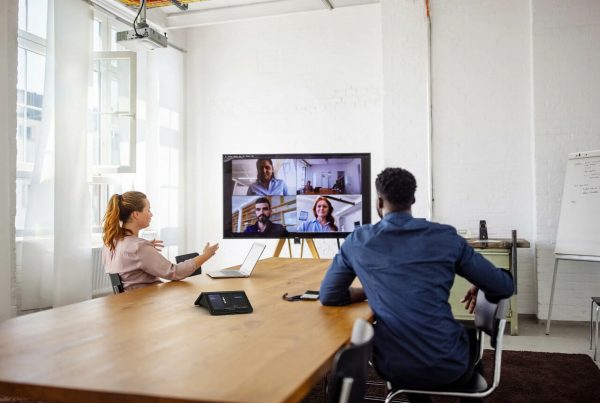 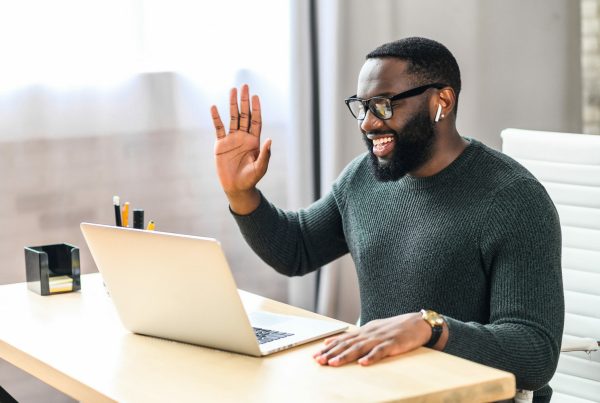 Partner Series: How to Build your Hybrid Workplace with Mersive