Bluewater, a strategic technology supplier based out of Southfield, Michigan, is pleased to announce that the company has hired Bob Marsh as the new executive vice president of sales. Marsh has extensive knowledge and experience in sales and sales leadership that he will bring to his new position.

Most recently, Marsh was the founder and CEO of LevelEleven, which is a sales management system used by some of the world’s most progressive sales organizations including HP Enterprise, Comcast Business, CarGurus, Verizon, and hundreds of others. Marsh has experience in executive leadership, sales growth, SaaS, strategic planning, venture capital, customer-influenced product development, market segmentation, and many other areas.

Prior to founding and running his own company, Marsh was a key salesperson and sales leader at ePrize, which ultimately grew into a company in the digital marketing engagement space that employed more than 400 people. Marsh was one of ePrize’s first salespeople and was able to secure and grow some of their top customers including General Mills, Ford, General Motors, Target, and Delta Airlines.

Through his work, Marsh has also had the opportunity to speak at several industry-leading events including Dreamforce, SaaStr, and Inbound. He’s also been published in Fast Company, Inc.com, Quotable, and the Harvard Business Review.

“We are thrilled to announce that Bob Marsh will take over as the executive vice president of sales,” says John C. Tracy, Interim CEO at Bluewater. “Bob has an infectious energy and his proven track record to drive growth within an organization makes him an extraordinary leader for our team.”

Interested in joining the Bluewater team? Check out our open positions, or send us a message! 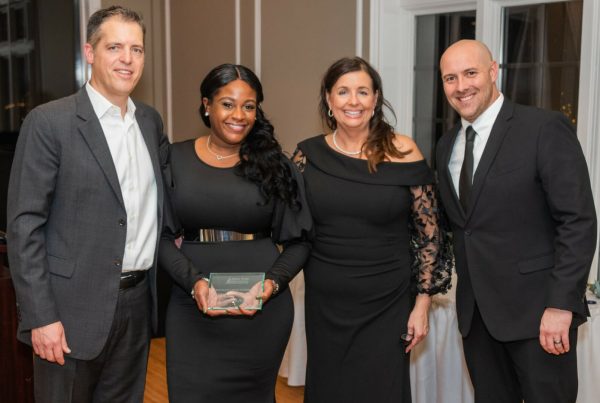 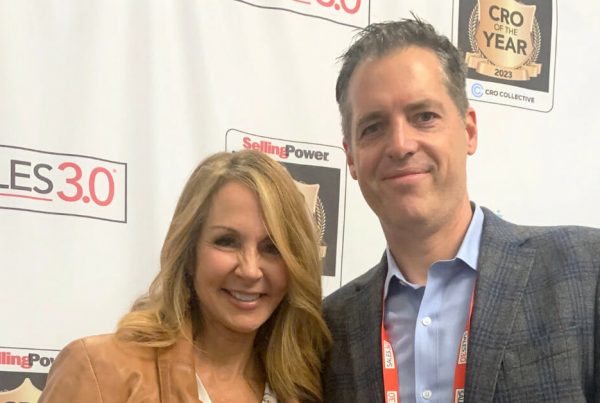