You Built Great Culture, Now How Do You Leverage It for Great Work?

In early 2017, Automattic announced it was shedding a much-hyped skin layer; namely, its gorgeous 15,000-square-foot San Francisco office. The issue behind the “for sale” decision? Only a handful of people used the space, according to the corporation’s leader, Matt Mullenweg.

Though the end days of its West Coast facility might have sounded dire, the decision made perfect sense in terms of the evolution of Automattic’s fundamental working principles. All employees can work remotely; not surprisingly, most took advantage of this option, even when a viable brick-and-mortar location was available. Automattic’s culture took on a life of its own, necessitating the need for Mullenweg and other executives to shutter a veritable ghost town.

Its tale proves the point that culture is a living idea influenced by the powers that be, but more so by employee behavior and understanding. Ideally, any corporate culture’s evolution will flow in a direction of what’s important to people, letting what’s unimportant fall by the wayside. In a unified community, employees know what “good” looks like thanks to organizational directives, and they move toward those goals.

Automattic made a wise choice in jettisoning its flagship site, showing vision and prescience. Not every company is quite as reflective or proactive with its culture leanings. That’s why unicorns are rare (and why people love to tether themselves to one business over another).

Ready to talk? Reach out! 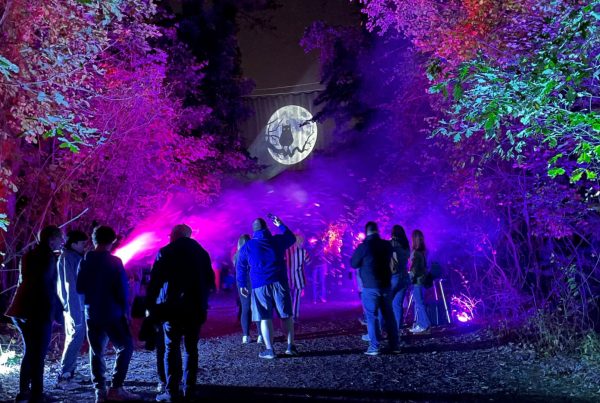 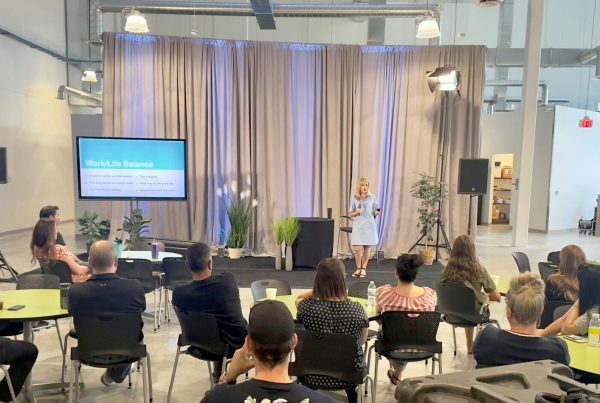 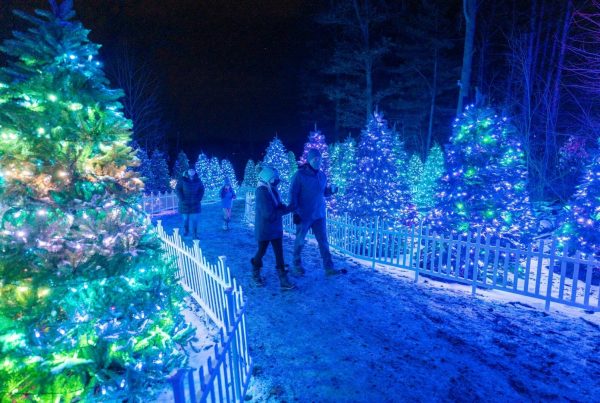