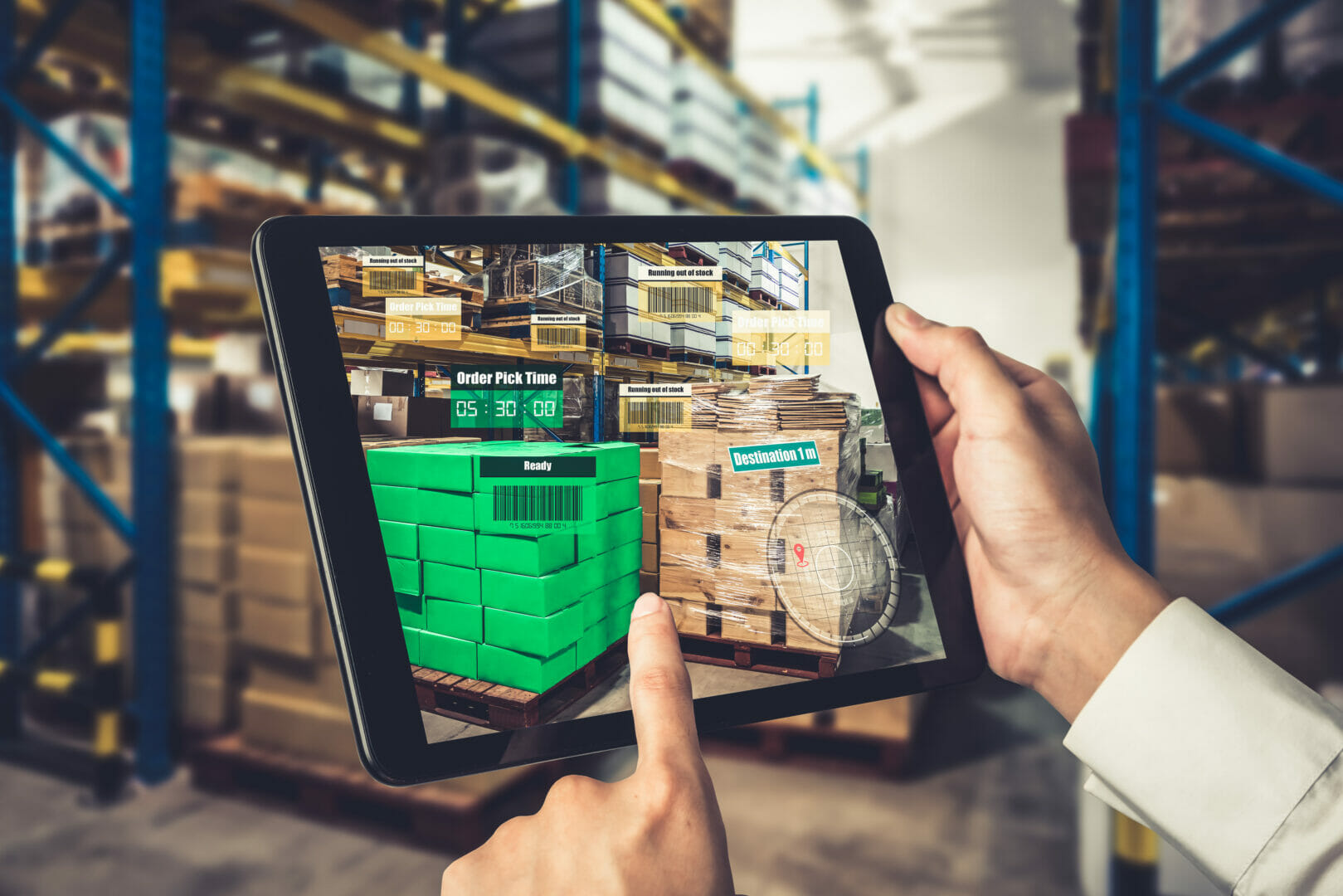 XR VR and AR: What Extended Reality Tech Means for Higher Ed & Beyond

New technology applications like XR, VR, and AR are already showing up in higher education. Colleges and universities need to be prepared for a coming expansion of these technologies, which have the potential to transform the delivery and experience of certain educational endeavors in the next five to 10 years. Here’s what you need to know.

Before we can get too deep into what these technologies mean for the higher education community, we need to start by defining our terms. XR, VR, AR, and other similar abbreviations can be hard to keep straight.

We’ll go with the definitions outlined by chipmaker ARM, which is deeply involved in powering the wearables that make these technologies work.

XR: short for extended reality, XR is an umbrella term that includes the other terms we’re discussing here, including VR and AR.

VR: Virtual reality has been with us in various forms for decades, but has finally hit the mainstream thanks to devices like Oculus and others. In virtual reality, users navigate an entirely separate digital world, typically by wearing a headset that obscures their view of the real world. Users interact within VR environments using handheld controllers, treadmills, or other wearable sensors.

AR: AR stands for augmented reality, which doesn’t replace the real world but instead of augments it with additional information. If you think of the visual overlay that Iron Man or Terminator bots got in their movies, you’re pretty close to what the technology looks like in real life. The most well-known early wearable AR technology was Google Glass.

it’s important to understand that AR and VR are both already here, even if they haven’t yet quite revolutionized daily life.

People today are regularly using AR via their smartphones: They might use it to place a dimensionally accurate representation of a piece of furniture in their living room, using their smartphones camera and optical sensors to do so. Or they might just go chasing digital Pokémon around their real town via Pokémon Go.

Consumer applications for VR are still fairly limited, usually reserved for gaming or similar applications. Researchers, futurists, and tech startups alike recognize the massive potential to do more with this technology, but it isn’t quite happening yet.

Businesses could conduct virtual meetings in a VR space, for example, though most still wonder what the value of doing so is (compared to more established, more real, and much cheaper options like conventional videoconferencing apps).

Given the immense potential of AR and VR technology, it’s safe to expect this technology to create new opportunities in higher education even before many commercial and business applications are developed. But adoption up to this point remains low, with the vast majority of educators admitting they aren’t using XR technologies yet.

EdTech Magazine has identified several applications already in use, which we’ll share below to give you an idea what’s developing in this space.

At the University of Michigan, educators have rebuilt a digital model of a decommissioned nuclear reactor. Students wearing VR headsets can explore the interior of the nuclear reactor to see firsthand how the plant operated.

So one use case for VR technology is allowing students to explore potentially hazardous sites or locations that might otherwise be off limits to students.

As a Precursor to Sensitive Human Interactions

One educator in Florida created a mixed-reality teaching simulation that allows student teachers to encounter uncomfortable or complicated classroom scenarios before encountering them with real students. This sort of application is especially valuable since you can’t exactly engineer a real-world classroom to exhibit challenging behaviors on demand. Think about architecture or building materials students and their limitless use cases.

In these two scenarios and countless others, extended reality technologies greatly enhanced simulations of all types. Bringing them closer to the real thing and more data rich in the process.

Extended Reality Comes at a Cost

As higher education institutions prepare for a coming wave of extended reality applications, there are some real-world issues that must be considered. One of the most practical and pressing is simply the amount of computing power necessary to run VR applications. These applications require a lot, and as university is expected to scale their use of these technologies, they must also drastically scale their computing power.

If your institution could use a partner that understands the needs you’ll face in the coming years, Bluewater is here to help. We’ll create a technology roadmap so you can be ready to better serve students and educators. Learn more today. 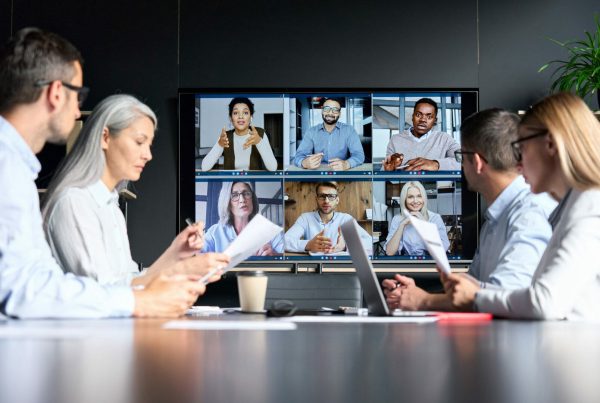 The Most Important Aspect To Consider for Future Office Technology 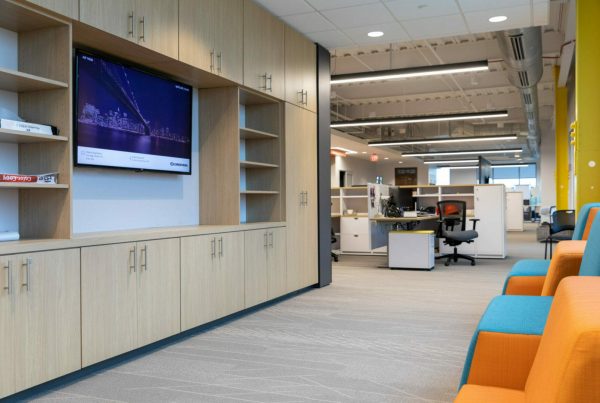 What Employees Are Saying They Need: Technology & The Hybrid Workplace 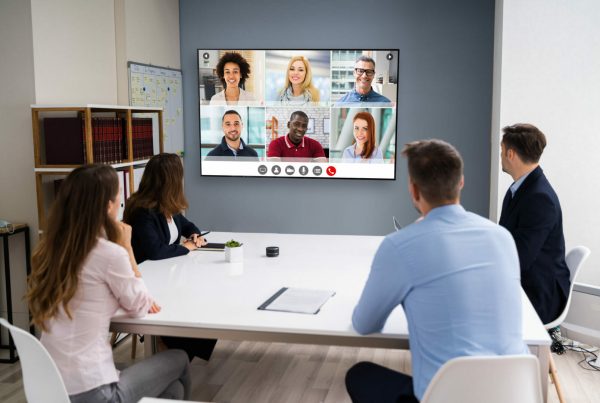