How I got Into LED: Doug Wack’s Story, Part 1

I considered when in the timeline of my experience to start this discussion about LED. But it really starts when I went to China, before I got into the industry. I had been working for a startup company in Austin, Texas, and we got bought by a bigger company out of San Jose. They bought us and merged us with one of our competitors.

So I went to China to do some training, and it was really clear to me that the manufacturing facilities were bigger, the volume was bigger, there was just more stuff going on, and they were building. It was the place to be. I realized that this was the gold rush of the 21st century, and I wanted to be part of it.

It felt like the next week I was on a plane. I would go for stretches of three to four weeks at a time and would come back. Eventually, I knew I had to move there, I couldn’t fly back and forth all the time; it was too taxing. I got an ex-pat package and went to start a sales and service office. I was the country officer for China for my company.

I still wanted to learn Chinese. So I looked into it and I found that I could get a student visa if I enrolled in a Chinese university. I negotiated my severance package and parlayed that into going to school full-time. It just seemed to be more practical and powerful to get Chinese language skills than to come back to the US at that time.

After studying for about a year and a half, I met some guys and started another company in the hardware industry. I set up an office and had somewhere in the neighborhood of 50 people at one point. I had staff in purchasing, project management, engineering, HR, so I had a pretty large office. The only thing that wasn’t there was sales and our R&D teams.

While I was working in China, a relative wanted help buying LED, and I went, “What’s LED?”

I didn’t know anything about it. I mean, I had an idea, but I had never had any previous exposure to LED video walls. Because I had already been working in technology, I wasn’t intimidated by it, but I said, “Okay, well I don’t know a lot, I don’t know the specifics, but if you tell me what you’re looking for I can probably help you.”

I asked for a specification and they really didn’t know much other than what the pixel pitch was. I asked what else I should look for and they said, “Just make sure that it works.”

Armed with those instructions, I went on a factory tour. They had the LED panels arranged in a wall outside. It was mounted to this frame. I looked at it and I looked at some of the individual products just to see how they were made. It was all working!

That was it. That was how I started. Looking back on that experience, I knew nothing. I had no idea what the key things to look for where, nor how to measure them. I basically just said, “Yup, it turns on. It works. It makes a picture.”

About a year later I got another phone call and was asked to go to the LED China trade show.

I went to vet some suppliers and find out who their best ones are. That was something I knew a lot about. I walk into this trade show, which I wasn’t expecting, somewhere around 1,000 vendors. You walk in the door and it’s overwhelming. First of all, it’s so crowded that you can barely get where you want to go because there are so many people. And you walk in the door and as far as you can see, it’s all LED video walls.

It was a challenge to find out who the best of the best were. But I worked it in a reverse way.

Whoever the largest manufacturers are are going to buy the most LED lamps. And I knew that they had to buy the LED lamps and put them onto the circuit boards. So I got the directory out and I found all the LED lamp suppliers. I went to them and asked about their biggest customers. Then I cross-referenced those lists and I went and saw those LED manufacturers. And indeed they were the biggest ones.

I think I walked out of there with a dozen or so of the top-tier LED manufacturers. And I put a report together and I sent that back to my relatives.

The trade show was when I met the suppliers. My circumstances changed in 2011 and I found myself in a spot where I was ramping down. I was leaving the company that I had been working with, and I wanted to come back to the US. So I came back officially full-time on January 30, 2012.

But my story doesn’t end there! It’s important to know my experience before LED because, without it, I never would have been successful in the industry. Next week, we’ll talk about my journey in the LED while being in the United States.

If you want to talk more about my experience in the meantime, reach out! 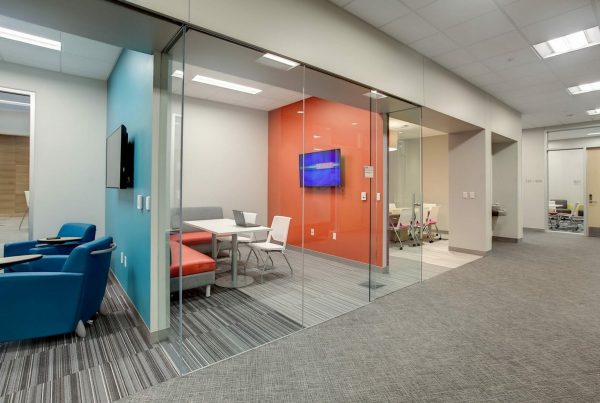 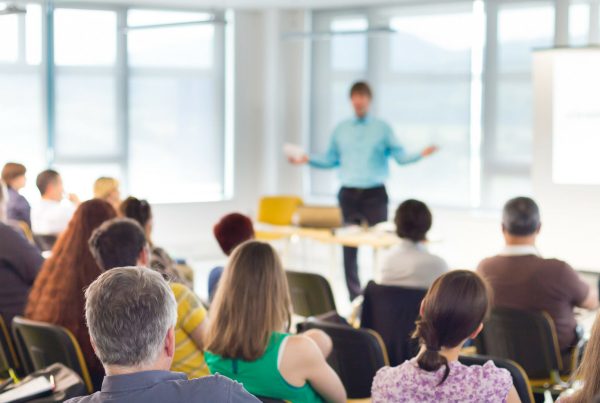 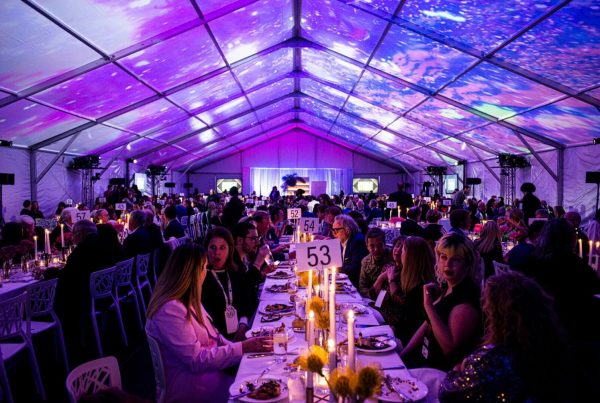