The human attention span is shockingly limited and trade show floors are increasingly crowded. So as a vendor how do you compete for people’s time? And, more importantly, how do you design a booth that is not only eye-catching and engaging, but also representative of your brand?

When we start the journey of designing a new booth, we lead with education. For this booth we knew that we wanted to include certain technologies that functioned on their own, but also told a larger story. We couldn’t think of a better way to do so than a life size pop-up book. The Storyteller booth allowed us to highlight specific sensor tech capabilities, utilize some of our favorite products, and show off a little creativity along the way! 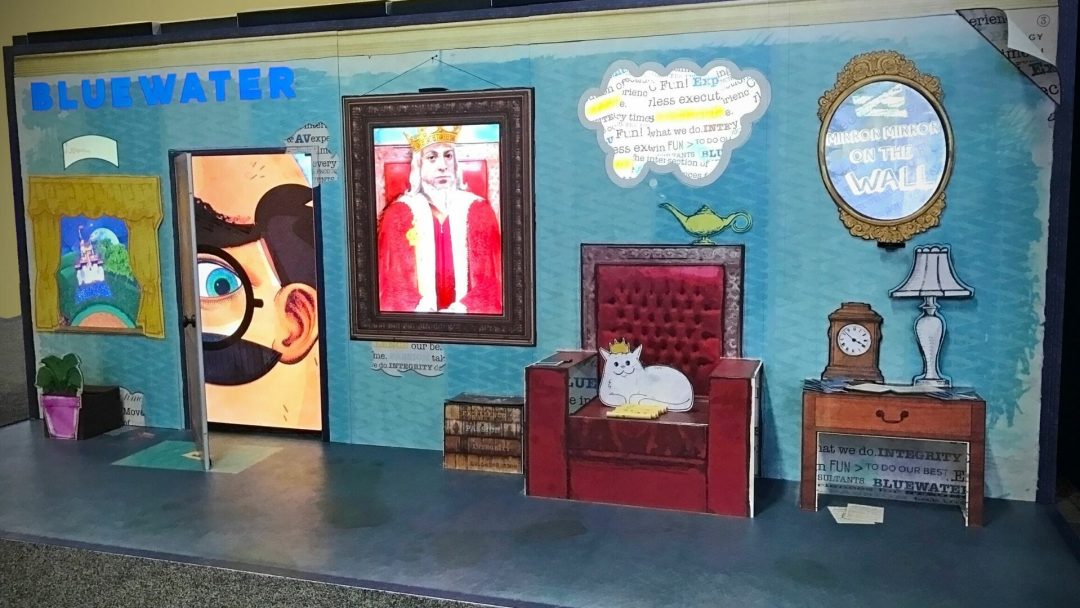 The Leuze Laser came in handy for our story wheel. Instead of using a touch display, we opted for gesture to cut down on germs and fingerprints throughout the day. This system allowed us to create dynamic content that was controlled by the swipe of a hand. The content contained a whimsical parallax universe that would scroll around-and-around highlight various point of interest along the way.

Learn more about what the Leuze Laser can do!

Check out the Magic Door in action at STARBASE One. 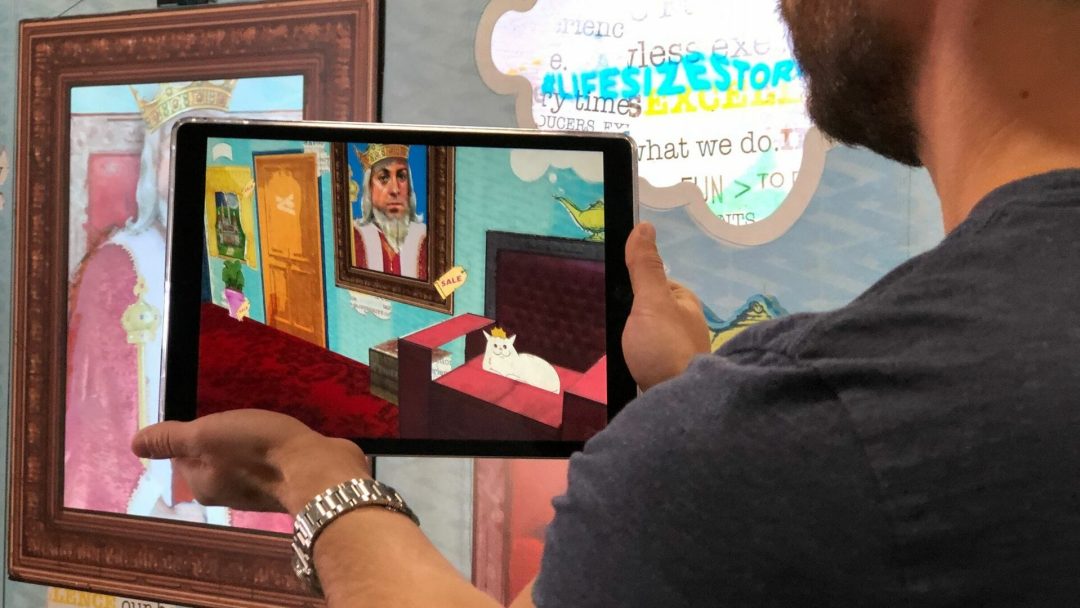 There is so much you can do with augmented reality (AR). We used the Storyteller booth to feature a few different ways to use this technology: Snapchat-like filters on a mirrored display and an AR recreation of the booth that allowed for additional information and a shopping cart. The latter was viewed through an iPad and let you digitally explore the area, while the AR mirror was displayed right on the booth!

Take a look at how we built the AR into the booth!

Conductive ink allowed you to add another level of interactivity to a physical object without it standing out too much. We leveraged this tech to make four of our surfaces touch-enabled. Make a cat meow, turn on a lamp, hear the sheet music on a violin, or reveal a hidden genie! With some simple paint attached to a control panel, anything is possible.

See what other ways Conductive Ink can be used! 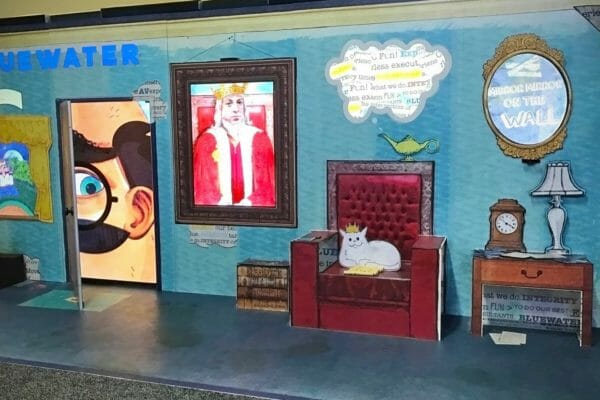 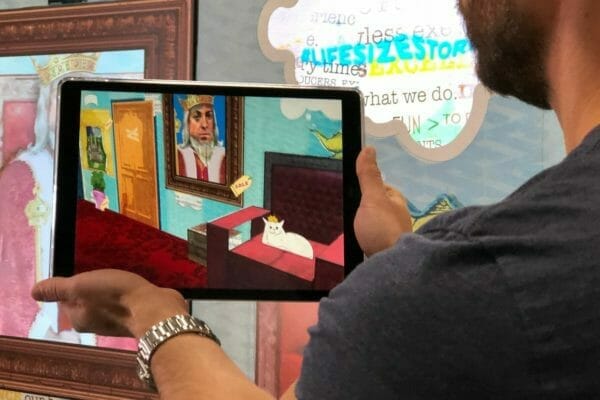 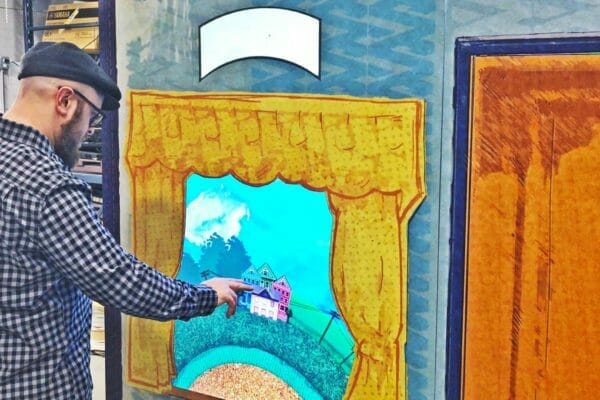 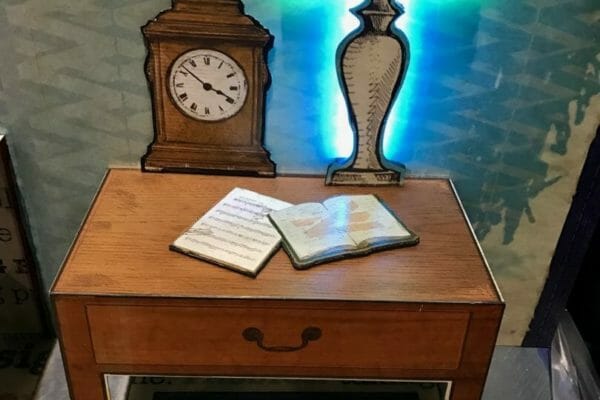 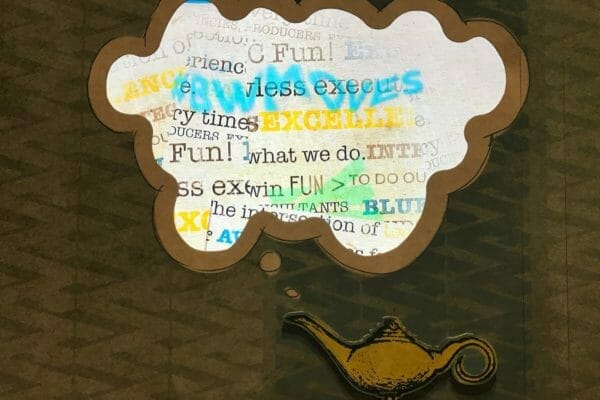