The next chapter of esports is here.

The Call of Duty League is a global, city based esports league composed of 12 professional teams, in 11 markets across North America and Europe.

Bluewater partnered with Activision Blizzard to produce the 2020 Call of Duty Launch Event on January 24-26 at the Armory in Minneapolis, Minnesota. Thousands of fans watched this 3-day event featuring Pro, Semi-Pro and Challenger gaming events that brought live competition in–venue and over the globally broadcasted stream on YouTube. This 3-day event featured players and fans from near and far.

The Armory venue was a perfect backdrop for the 5 versus 5 Professional play that was beautifully set on an 80’ stage and featured VIP custom seating. The gamers were surrounded by LED that featured players, team logos and stunning graphics, all while the players engaged in an intense battle. An automated ‘game play’ 840+ tiled LED brought the Call of Duty battle to life for in-venue fans. In addition to Bluewater’s 23 million pixels of LED and production management, the event was brought to life with stunning lighting and dynamic audio. 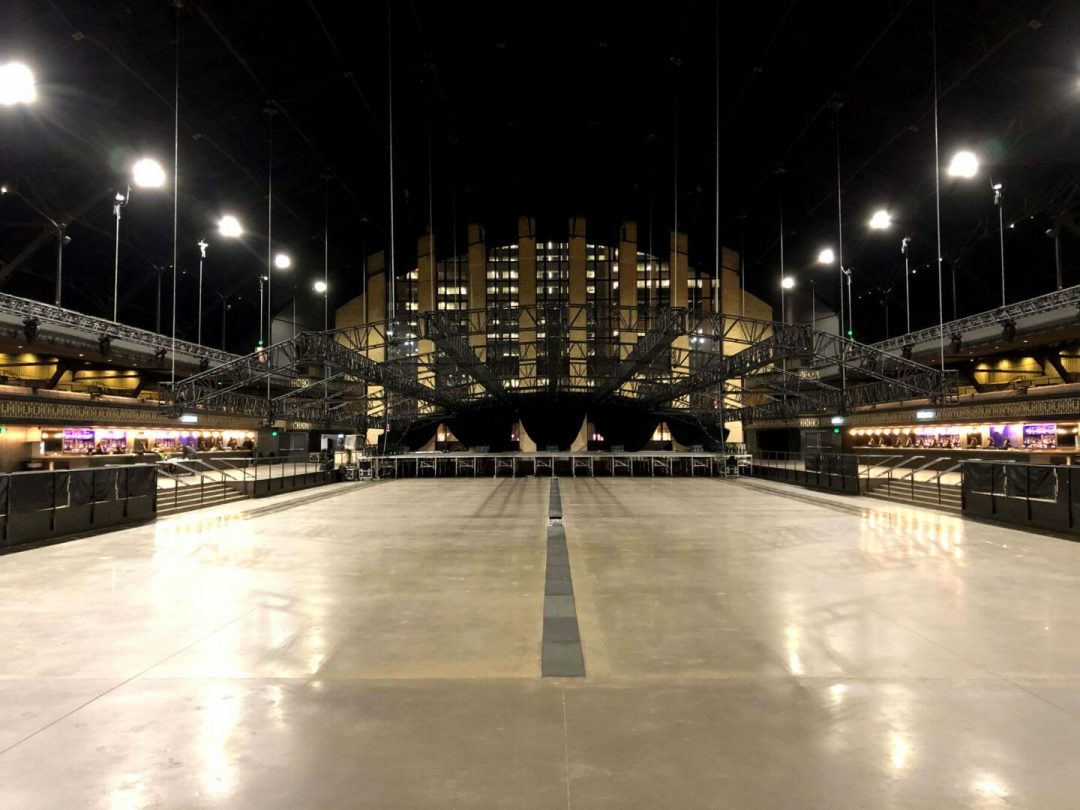 Bluewater also handled the production for the CDL Challenger’s Series amateur play event that brought in hundreds of gamers competing on 400+ PlayStation’s as we transformed the Armory parking garage into a dynamic gaming room complete with lighting, audio, sponsor activations and entertainment. 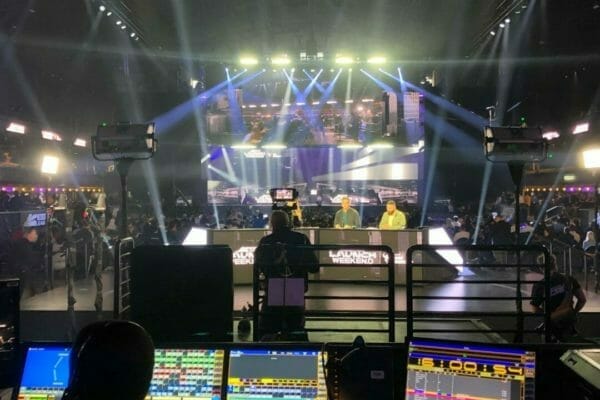 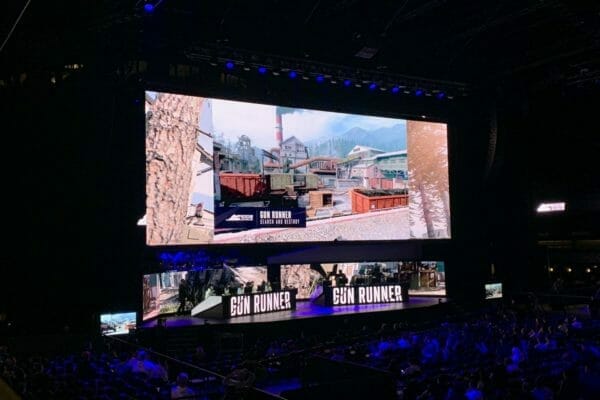 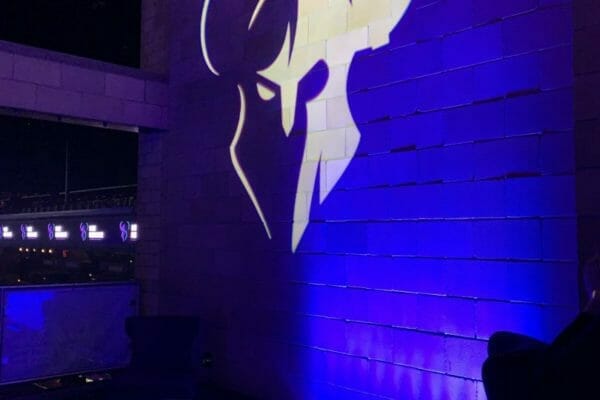 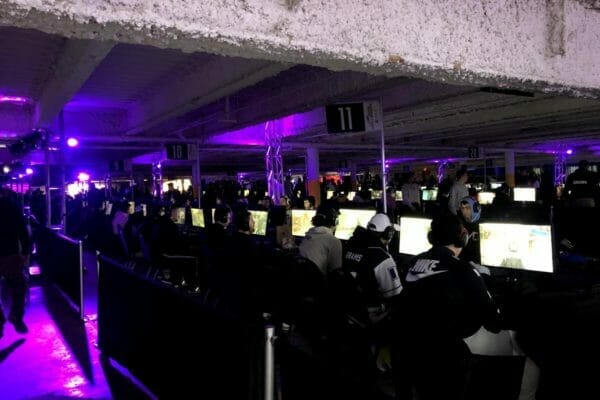 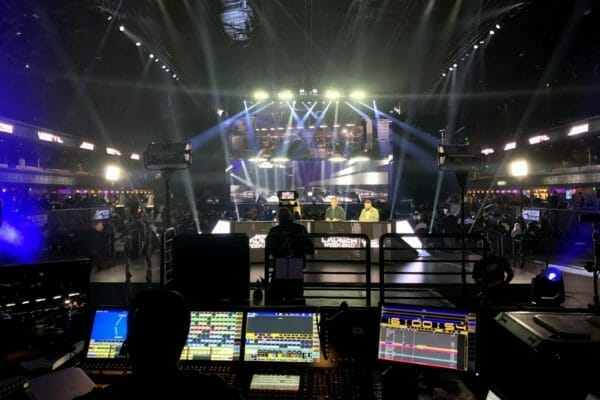 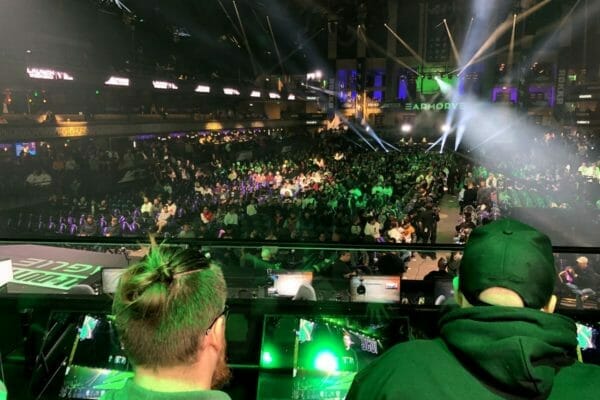 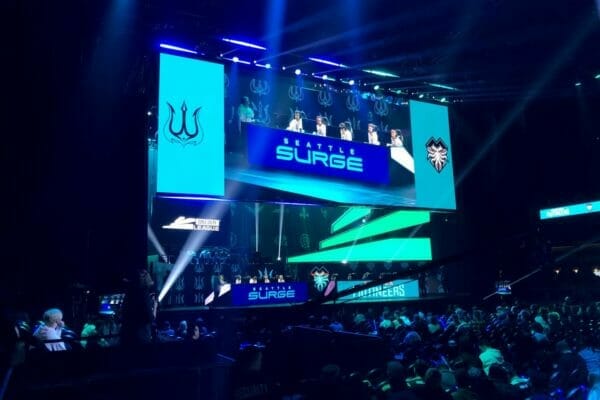 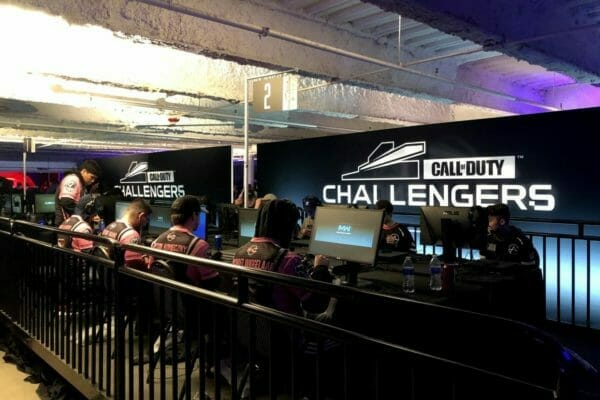 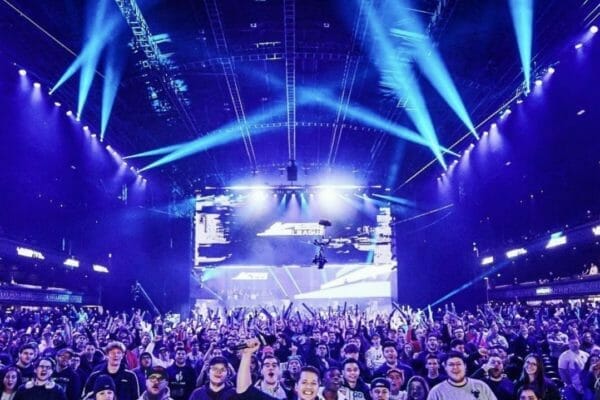 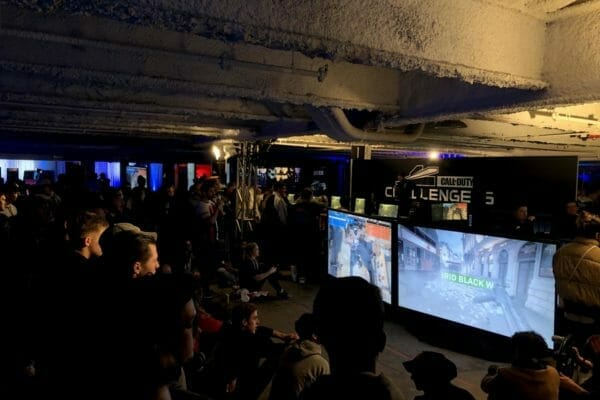 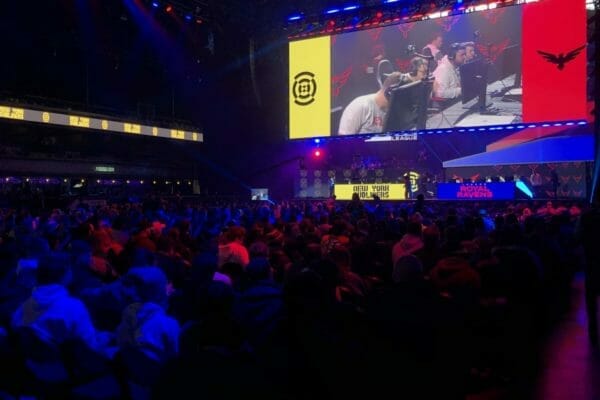 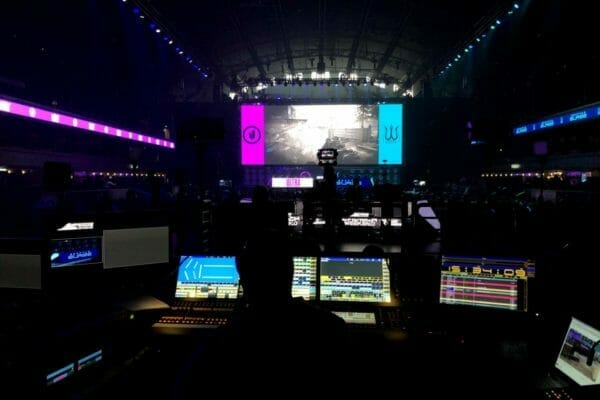 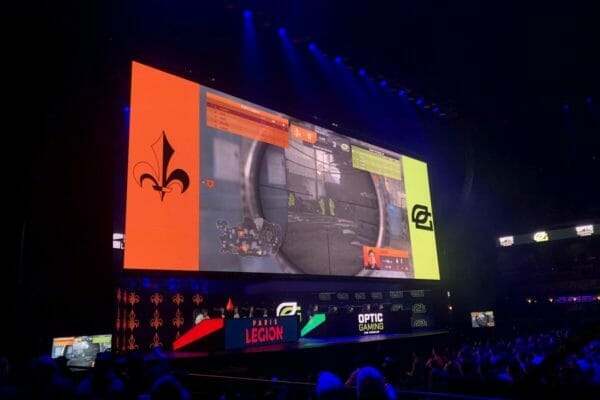 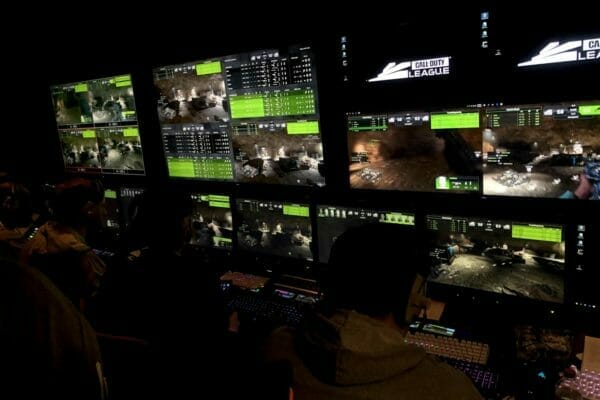 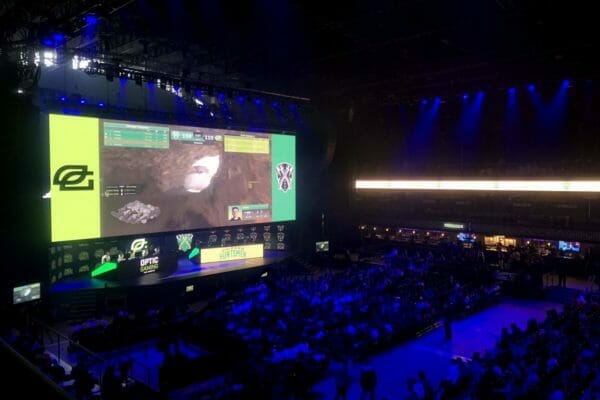